Join us for Comedy Night at City Steam Brewery. The show will take place indoors.  COME EARLY to get your seats and enjoy some beer and food before the show. 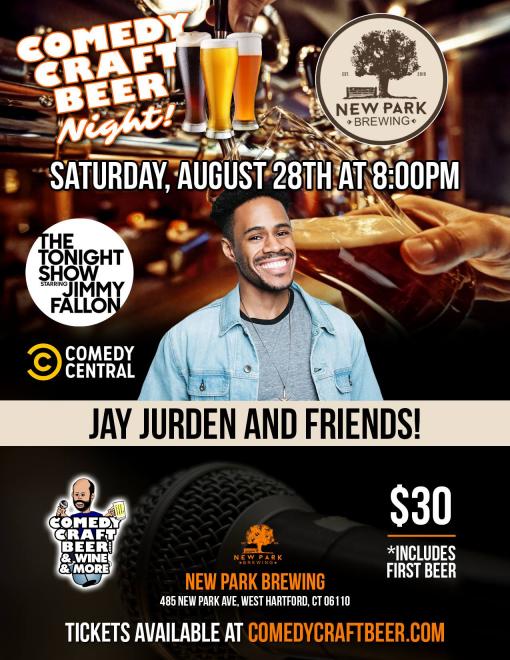 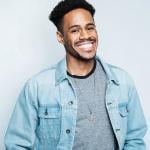 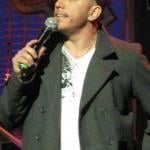