Come and join us for the Comix Craft Comedy Show at Two Roads Brewing Co. On Thursday July 25, we have an outstanding group of comedians that will take the stage!! 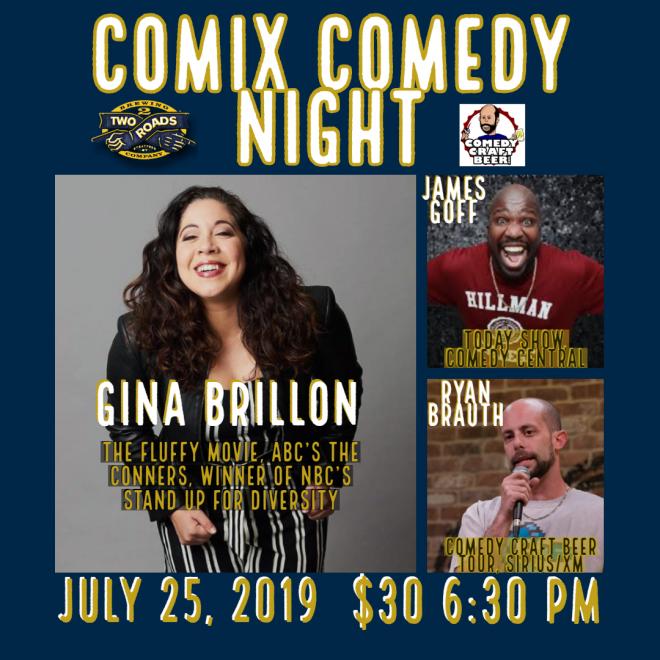 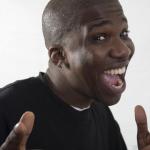 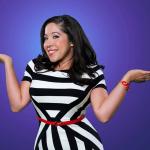