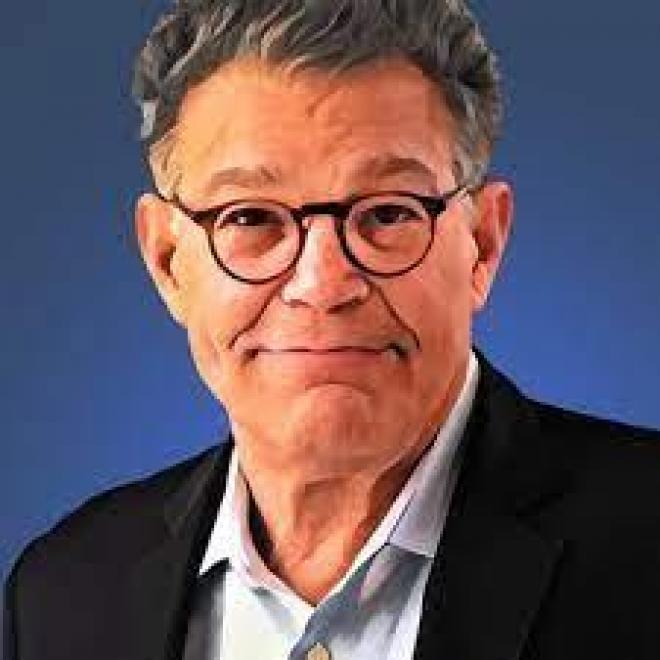 The only U.S. Senator who was also one of the original writers for Saturday Night Live, where he worked for fifteen seasons. He's won five Emmy’s for writing and producing . He is an author of four #1 New York Times bestsellers, including Rush Limbaugh is a Big Fat Idiot and Other Observations, Lies and the Lying Liars Who Tell Them – A Fair and Balanced Look at the Right, and Al Franken, Giant of the Senate. He also won two Grammys. He served Minnesota in the Senate from 2009-2018. He is currently the host of The Al Franken Podcast.