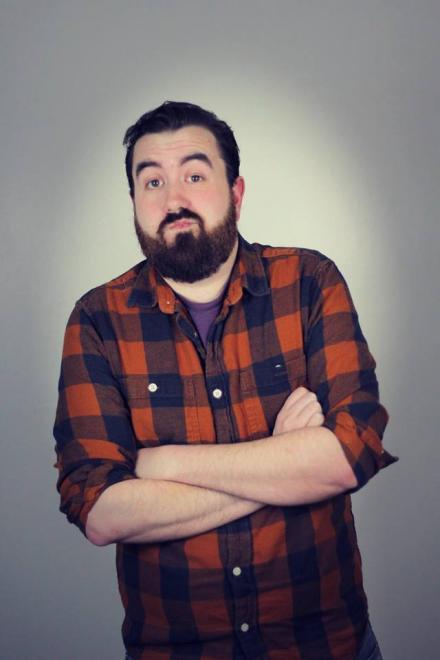 Andy McDermott is a stand up comedian and show producer in the Hudson Valley of New York. His compelling and well crafted stories and jokes are the reason crowds hang on his every word. Runner up in WPDH's Funniest Person in the Hudson Valley contest, He’s appeared at The Woodstock Comedy Festival, O+ Festival and The Boris and Robyn Show. His popular comedy series entitled The Comics, Comedy Without a Net, and Roast Madness originated in a small town, Saugerties NY at the SebSi Studio. After the studio's untimely close, the shows have been featured in venues all over the State of New York.