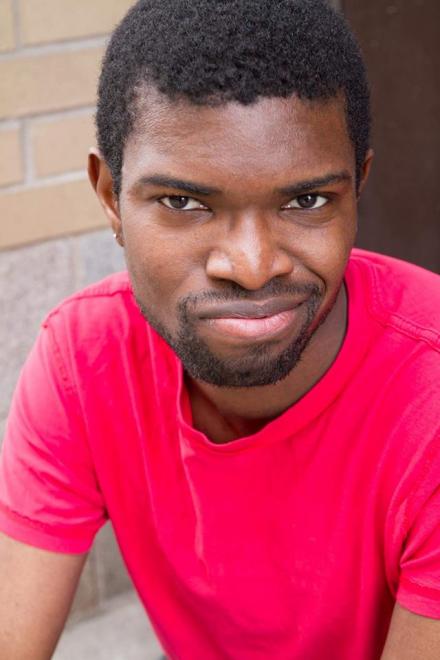 Calvin S. Cato's unique brand of humor has been lighting up stages across the country. His television appearances include Oxygen’s My Crazy Love, National Geographic’s Brain Games, and an unaired pilot for Vice Media called Emergency Black Meeting. In 2017, Calvin was named one of Time Out New York's Queer Comics of Color to Watch Out For. You can catch Calvin every 1st, 2nd, and 3rd Mondays as the host/producer of Ed Sullivan on Acid at Freddy's Bar in Brooklyn, one of the longest running free comedy shows in Brooklyn