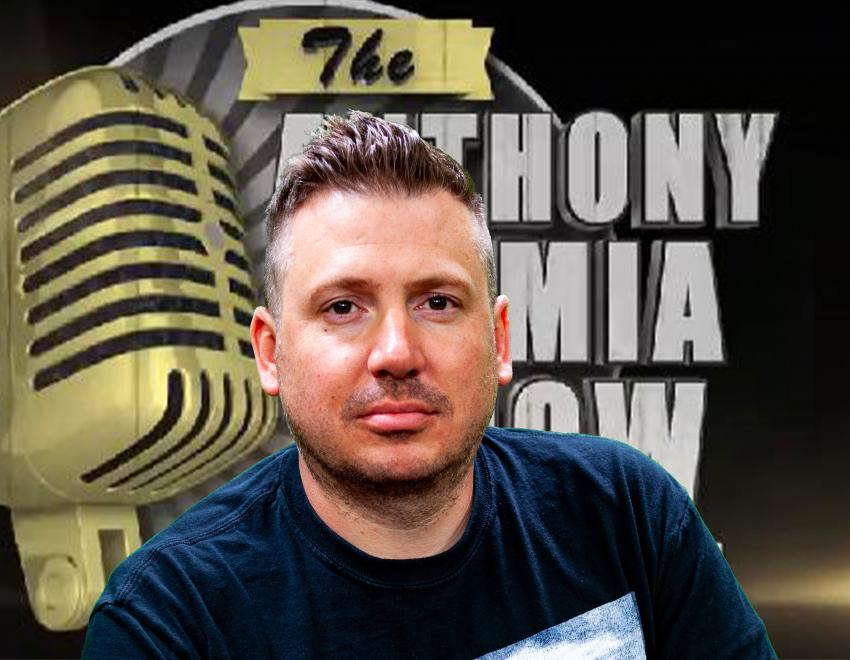 Cutting his comedic teeth as a teenager in Detroit in the Second City’s Conservatory, Dave Landau has risen to become one of the most in-demand headliners working today. He’s appeared 5 times on Comedy Central’s and AXS.TV’s “Live At Gotham” and was a finalist on season 8 of “Last Comic Standing” on NBC. He become a regular on the extremely popular “The Artie Lange and Anthony Cumia radio show,” and was honored to be brought in full time as 3rd mic. When Artie left the program, It became “The Anthony Cumia Show with Dave Landau” and continues to gain popularity and new subscribers daily.