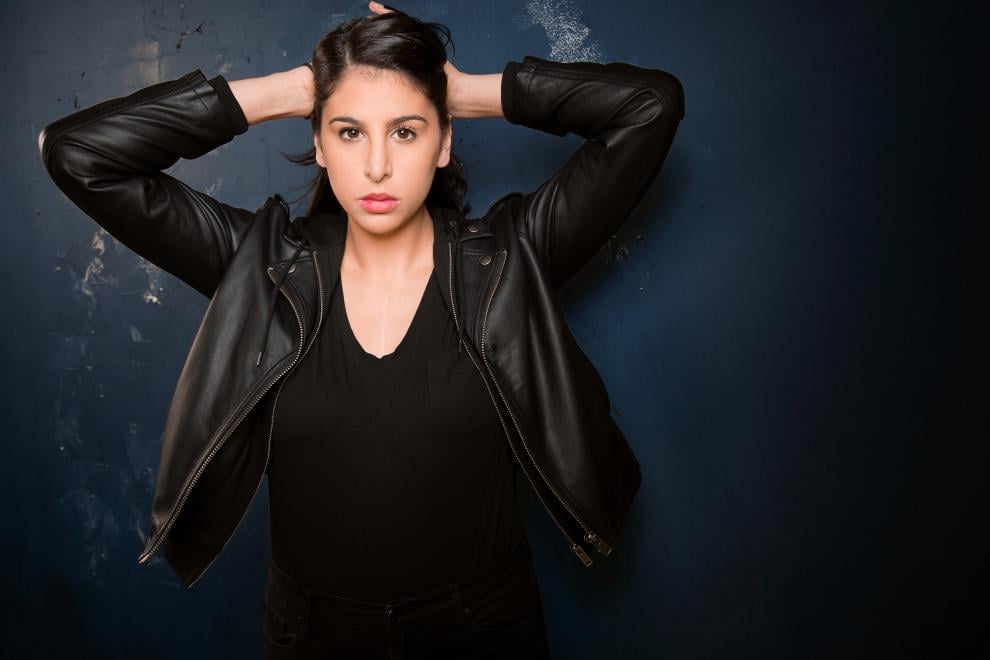 Erica Spera is the girl next door who's tall, dark, and one of the guys. Originally from Binghamton NY, Spera is the producer of 607 Comedy, where she hosts shows throughout the Upstate New York area. Spera was named a 2017 TBS Comics to Watch as part of the NY Comedy Festival​ and has opened for Bert Kreischer and SNL's Colin Jost​. You may have seen her on TLC's Cake Boss, or Gotham Comedy Live! on AXSTV. Every Friday at 8:30pm, she co-hosts Bitches Brew, at Halyard's Bar in Brooklyn, which has been named one of TimeOut NY’s “Best Comedy Shows”.