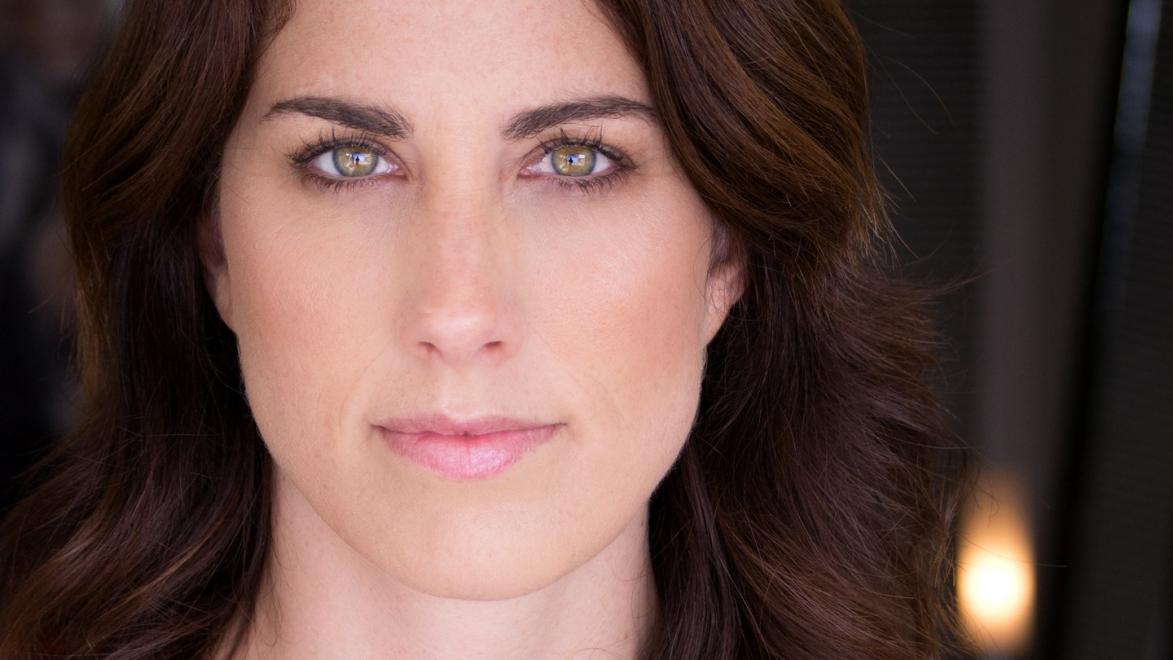 Erin Foley is an amazing comedic actress, comedian, and writer. Foley is the host of Mixologist And A Movie on Lifetime and is a cast member on season one of How to Be A Grown-Up on Tru Tv. As a seasoned comedian, she has her own Comedy Central Presents, as well as having been on Conan O’Brien, @ Midnight, The Late Late Show with Craig Ferguson, Chelsea Lately, Arsenio Hall and Last Call With Carson Daly . She has performed five times at the Montreal Comedy Festival, the San Francisco Sketch Fest, Moontower Comedy Festival in Austin and Limestone Comedy Festival in Bloomington.