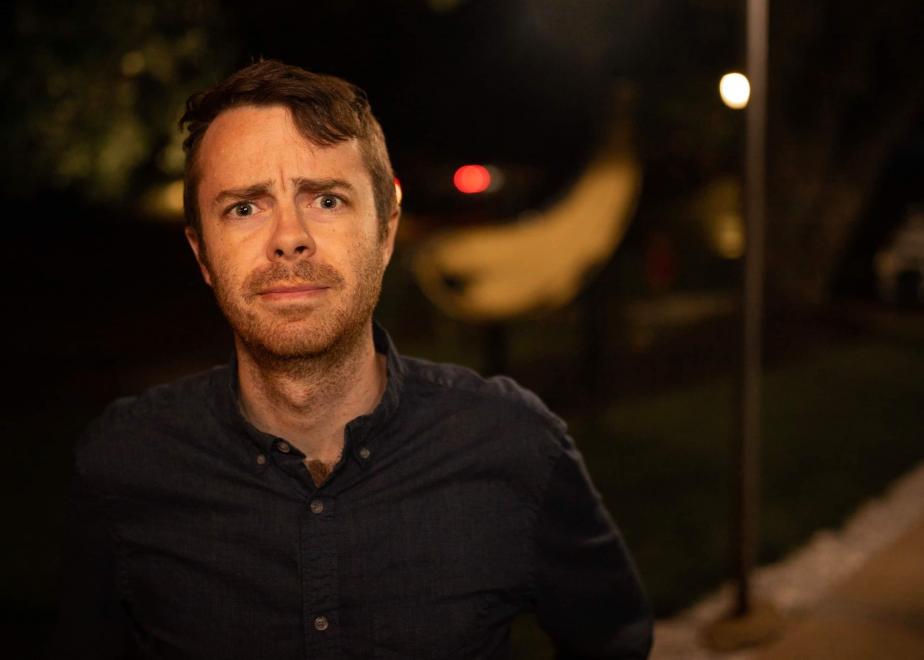 Geoffrey Asmus began performing stand-up in 2013 immediately after wasting $143,548 on four college degrees. Within a short time Geoffrey won Comedy on State’s “Funniest Person in Madison 2015” and Penguin Comedy Club’s “Funniest Person in Iowa 2015,” both times beating out the guy who invented meth, Quentin. In 2016 Geoffrey was selected as a ‘New Face’ at Just For Laughs in Montreal and performed on FOX’s ‘Laughs’ and Kevin Hart’s LOL Network. Geoffrey has opened for Brian Posehn, Aparna Nancherla, Todd Barry, Daniel Sloss and Alonzo Bodden among others. Offstage Geoffrey has written for College Humor, Splitsider and the sketch group Mean Squad. But no matter where he performs Geoffrey never makes eye contact, which is a blessing for all.