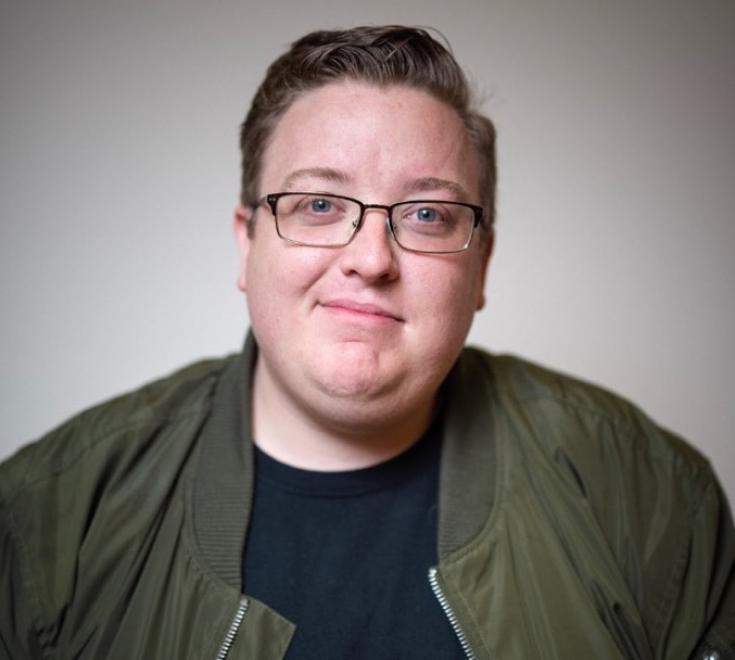 Jake Mattera is a 3x finalist at Helium Comedy’s Philly’s Phunniest competition and, in 2019, placed 3rd out of over 300 comedians. He is a semi-finalist at the Boston Comedy Festival. Jake has acted in sketches that have appeared on CONAN and he is featured regularly as a guest on WMMR's Preston and Steve Show and WMGK's The John DeBella Show. He has been invited to perform at many prestigious festivals all over the country, including: Big Sky Comedy Festival, Laughing Skull Comedy Festival, Limestone Comedy Festival, San Francisco Sketchfest, HBO's Women In Comedy Festival, and more. He has opened for: Dave Attell, Nate Bargatze, Ron Funches, and Roy Wood Jr. among others. You can follow Jake on Twitter @JakeMattera.