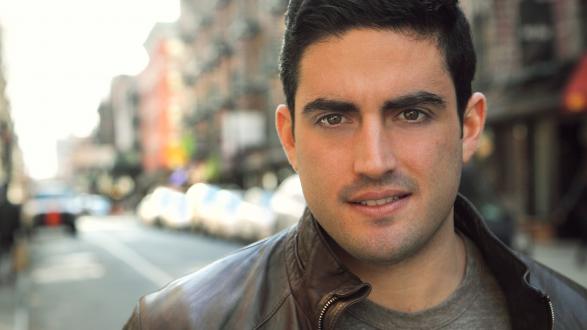 Jared Freid is a NYC based comedian. He has been featured on Tru TV’s “NFL Full Contact,” MTV’s “Failosophy,” and more recently on AXS TV’s “Gotham Comedy Live.” He is also a writer for TotalFratMove, BroBible, and HeTexted. Each week you can find a new original column on TotalFratMove.com and his dating advice column on PostGradProblems.com. In addition to writing he is also the host of the JTrain Podcast and the creator of the “Frat Dude Goes To” series where he travels the country interviewing “Bros” at wild events like the Carolina Cup and the AVN Awards. Follow him on twitter @JTrain56 for all of his weekly content. 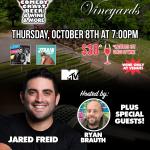