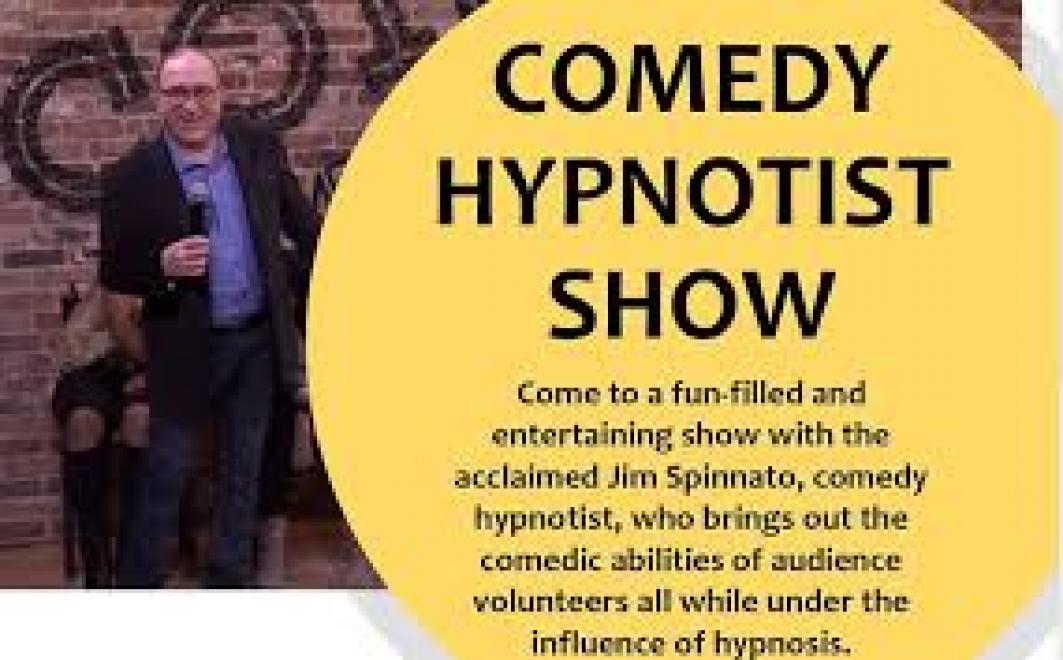 Jim Spinnato has been a fixture at both the Mohegan Sun Casino and Foxwoods Resort & Casino with his long running Comedy Hypnosis show…”HYPNOTIC HYSTERIA”. Before landing the prestigious casino gigs, Jim appeared at comedy clubs, casinos, colleges, high schools, prep schools and at corporate events.  With everything from G-Rated to the “over 21” versions of his shows. In his spare time, he continues to appear at some of the largest theaters in New England such as The Garde Arts Center, The Katharine Hepburn Cultural Arts Center, The Strand Theater, Playhouse on Park, Trinity on Main, The Norwood Theater as well as making many college appearances throughout the East Coast. His corporate clients include: BIC Corporation, Bose, IBM, McDonald’s, Meeting Planners Int’l, Frito Lay, Pfizer, American Lung Association, Six Flags New England, Ocean Spray, and many others.