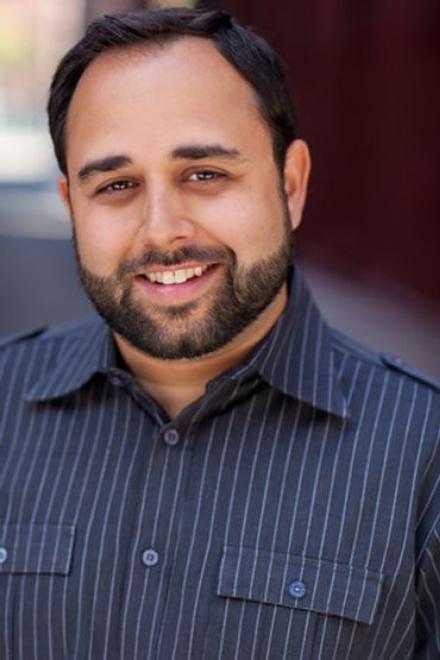 Raised in Rockland County. Living in Queens. College in Buffalo. Acting training in Chelsea. 10,000 hours of standup all over Manhattan. And married to a girl from Long Island. Josh is a consummate New Yorker. As a father of 2 little kids whom he adore, he get great material and very little sleep. Everybody says they look like his wife, but he never been one to trust popular opinion. He is short and stout, more like a fire hydrant than a tea pot, and his personality is gigantic. People stop him on the street because they think they know him; He have that kind of recognizable face, with a voice (both in perspective and sound) you'll never forget. Josh is ethnically ambiguous, wildly entertaining, a lovable pain-in-the-ass and his mother thinks that his beard makes him look like a terrorist. But he is the best friend, partner and Wingman you're ever gonna meet. Always "On," its how he will be able to deliver top-notch entertainment, with over-the-top energy, for maximum #InYourFaceFunny.