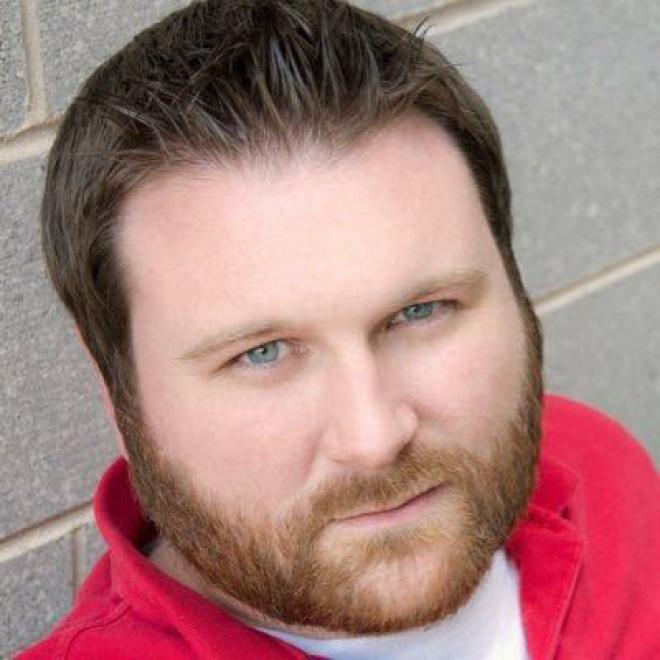 Kevin Fitzgerald possesses the self-effacing bitterness only suburbia can inspire. As a Post-Colonial literary critic who ended up having to teach High School English, Kevin is equally as comfortable deconstructing Apartheid as he is making fun of your kids. Kevin was recently featured in New York City’s “StandUp 360 Comedy Festival” and “Solo Arts Festival.” He is also the site host for the online talent competition “Star on the Web.” He was the winner of “The Next Big Thing” contest and a finalist in the “Make ‘em Laugh” contest.