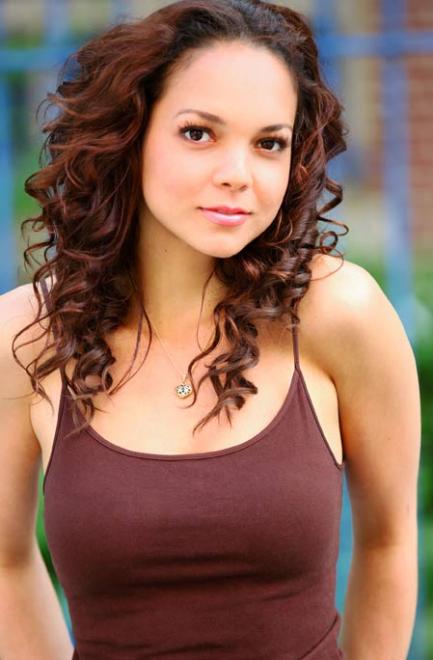 Malorie Bryant is a stand up comedian performing throughout the city at various clubs/bars nightly. She has weekly shows at The Grisly Pear Comedy Club every Saturday & Sunday at 6pm. She's a graduate of NYU Tisch School of the Arts, BFA Drama. In addition her training includes Clowning in Florence, Classical Acting at the Royal Academy of Dramatic Arts in London, Atlantic Theatre Company Acting School in NYC, Film Acting with Bob Krakower, Improv with UCB, Linklater Vocal Work, and over 15 years of contemporary and modern dance. She hails from Southern California, but has been engaging in an affair with NYC for a good long while. Favorite Food: French Fries Fun Fact: She loves & teaches Yoga