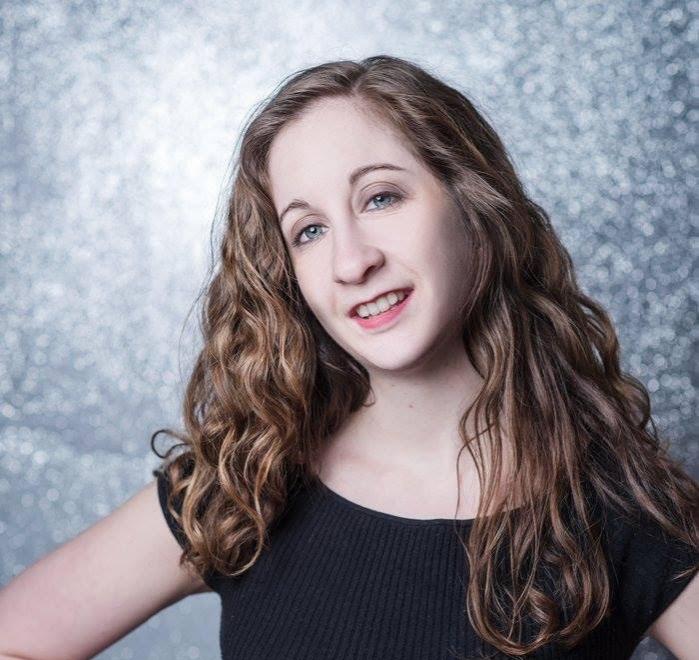 Rachel Fogletto is Philadelphia based stand-up comedian, self-described charming oversharer and middle-shelf wine enthusiast. Rachel is a co-mastermind behind The Leak Podcast, and produced and hosted comedy showcase Comedy-Gasm! for a successful 3 year run, and founded the long running showcases Broad Humor and Comedy for Gentlemen. Rachel co-produced the Bechdel Test Fest in Philadelphia 2016-2018, and has performed in festivals such as She Makes Me Laugh Comedy Festival, Women in Comedy Festival, Whiskey Bear Comedy Festival and SheDot Comedy Festival in Toronto. You can pretty much trace her every move at RachelFogletto.com , IG: @rachelfogletto or track her current emotional state on Twitter @RachelFogletto.