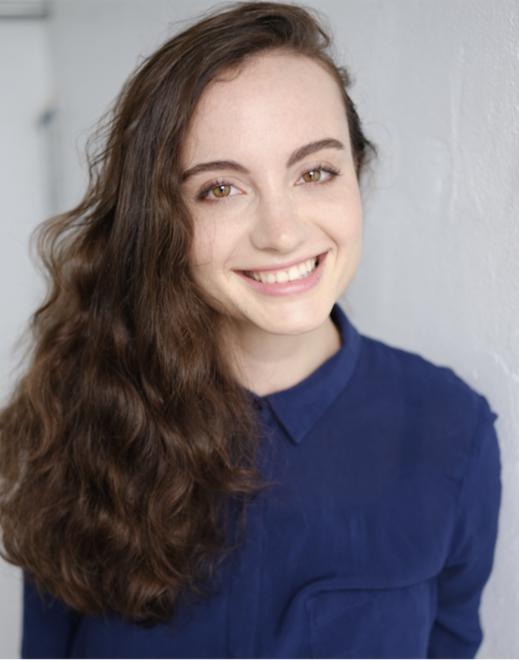 Rachel Lenihan is a stand-comedian and writer based in New York City. Her comedy has been described by humor columnist Sean J Patrick Carney as being " Tight, devastatingly awkward, and reminiscent of great one-liner comics such as Steven Wright, but with a millennial twist." Rachel was the Writer's Assistant for the Chris Gethard Show on TruTv and her original ideas were used for episodes such as "Screw it, Show Us Your Pets" with Paul Scheer and Jason Mantzoukas. Rachel performed stand-up as the opening act for Chris Gethard in Brooklyn and New Jersey while he practiced material for his Netflix special "Half-My Life”. In 2018 Rachel Performed her half-hour stand up special titled “We Don”t Even Go Here” which was featured in Time Out New York. Rachel has performed in several NYC comedy festivals such as the Laughing Devil, Lady’s of Laughter, and most recently she made it into the final round of Caroline's on Broadway's March Madness Competition of 2020 the week leading up to the nationwide lockdown. Rachel has produced several comedy shows alongside fellow comic and friend Dan Abraham, notably one titled "Sunday Funny Sunday" which was held outdoors during the fall of 2020 and carried the mission to bring some laughter and normalcy to the community in a very abnormal time. In February of 2020 Rachel was featured in Metropolitan Magazine under the category of “Talented Young Comedian” by editor In Chief Adam Kluger.