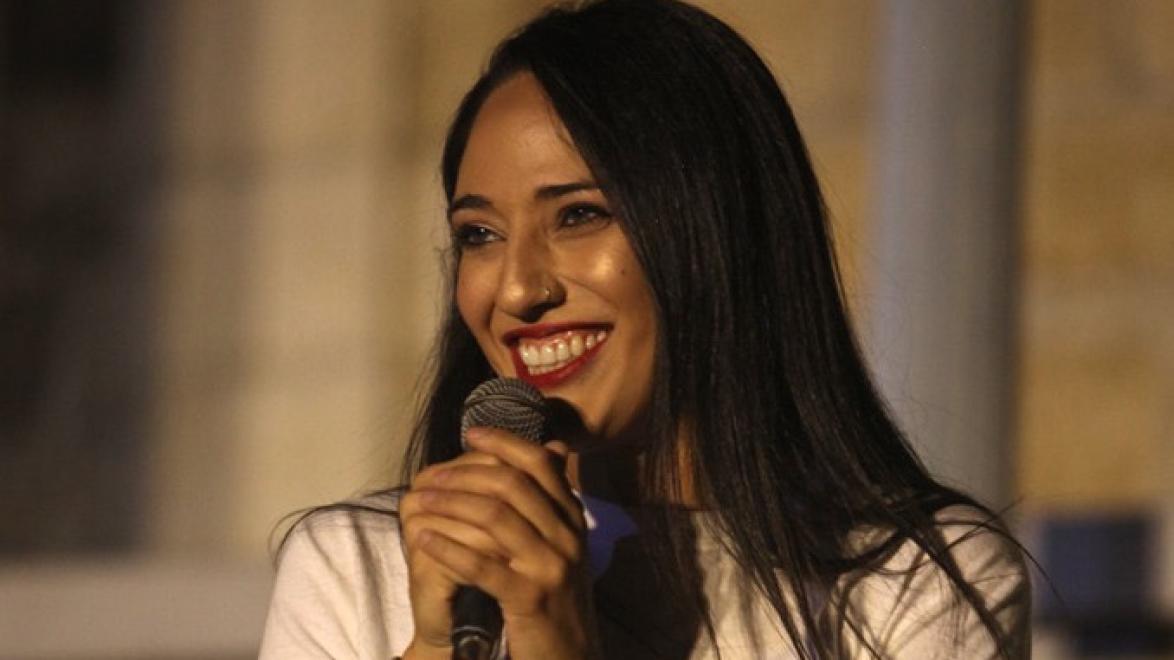 Reem Edan is an Iraqi-American comedian who has performed at major venues across LA (Comedy Store, Laugh Factory), NYC (Gotham, the Stand), Europe, Japan and throughout the Middle East. She's opened for comics including Iliza Schlesinger and Arsenio Hall, and has shared the stage with many more at the NY Arab American Comedy Festival, Burbank Comedy Festival (Best of Fest), Funny Women Fest, 1001 Laughs Festival (Dearborn & Palestine) and more. She can be seen on WhoHaha (including a Pitch Perfect 3 rap with Elizabeth Banks), SWAAY Media, and touring colleges and clubs around the US.​