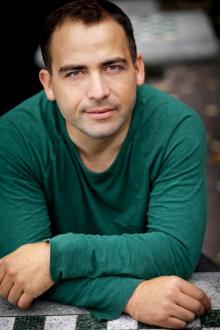 Ryan E. Hoffman is a New York City native filmmaker and actor. He has appeared on HBO, NBC, ESPN, and in various independent films as a recurring guest star and character actor, as well as a recurring guest on “Countdown with Keith Olbermann." His first film, Venice Love Story, was a selection at LA Comedy Shorts and distributed in Urban Outfitters around the country as part of their Potty Mouth Film Festival in a Box. He is the co-founder of Temple Horses, a video sketch group that is regularly featured on the front page of Funny or Die, as well as winning the Best Comedy Short award at the Friars Club Comedy Film Festival. He performs standup regularly at New York Comedy Club and the Standing Room. Ryan is a graduate of NYU’s Tisch School of the Arts.