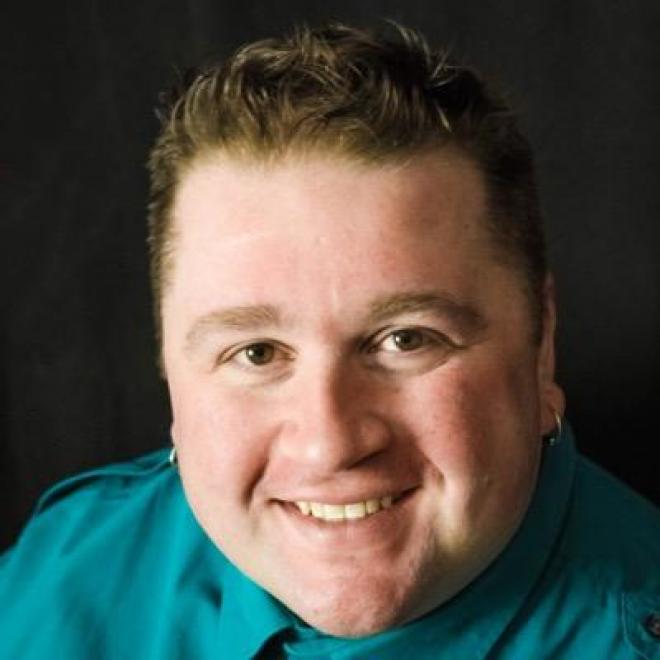 He has been featured on 2 nationally released roast dvds entitled Ring Roasts, which honors professional wrestling superstars. He has also been featured on SiriusXM Satellite Radio and just released his first dvd called Don't Judge Me. He’s breaking out and can be seen at all of the big club scenes from Catch A Rising Star, Bananas Comedy Club, Comedy Cove, The Looney Bin and The Borgata in Atlantic City. He has also recently worked The Friars Club in NYC on the dais of The Roast Of Gary Busey as well as their New Talent Showcase