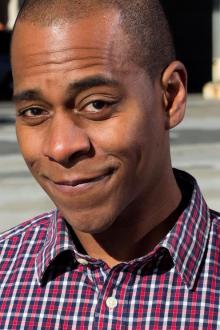 Tyler Richardson began performing in the Washington D.C. area, and has been rapidly gaining a buzz in New York City since he moved.  He quickly began performing in New York's hottest clubs The Stand, Stand Up NY, Caroline's, Gotham and more. Aside from being incredibly likable on stage, audiences connect with his ability to tell a story and keep you captivated from start to hilarious finish.  Working with national headliners such as Jay Pharoah, Pete Davidson, Jermaine Fowler and Judah Friedlander has given Tyler experience that has landed him in several big festivals over the years.  Don't be afraid to ask for a picture after the show, he's not afraid to smile.