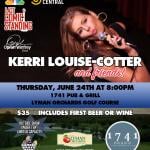 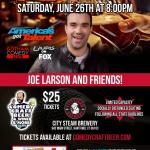 Phase out of quarantine and enjoy a safe, socially distant, comedy show at Elicit Brewing. The show will take place indoors.  Capacity is limited and tables will be socially distant.  All public areas will be cleaned, wiped, and sanitized regularly as per state mandate.  COME EARLY to get your seats and enjoy some beer and food before the show. 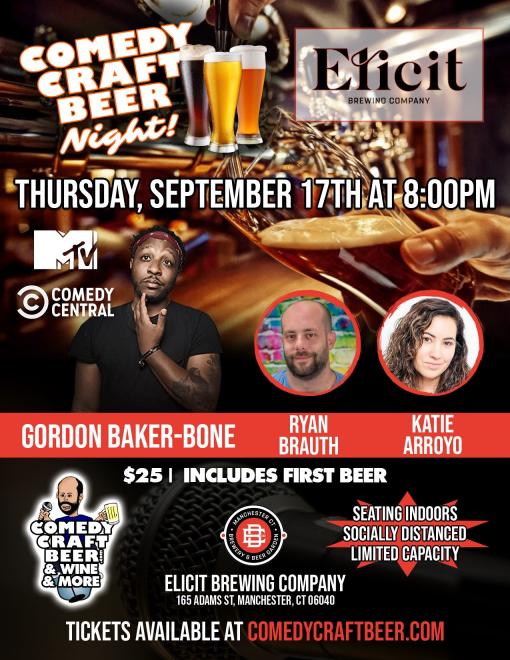 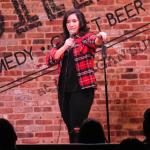 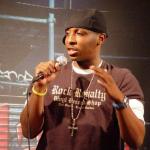