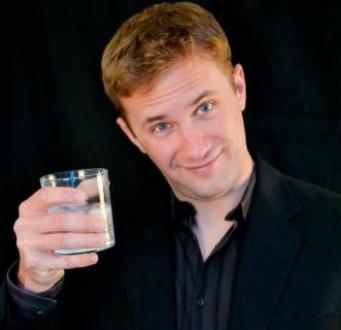 His official entrance into the world of stand-up comedy began in the Spring of 2010, and he’s never looked back. Kevin’s fans have described his comedy as “cerebral fraternity guy.” He’s not sure what that means, but he likes it. He has performed at Caroline’s (NYC), the Stand (NYC), Levity Live (NY), Standup NY (NYC), NY Comedy Club (NYC), Broadway Comedy Club (NYC), Greenwich Comedy Club (NYC), Eastville Comedy Club (NYC), HA! Comedy Club (NYC), Stress Factory (NJ), Taj Mahal Casino (NJ), and Comedy Cove (NJ). He also does private gigs so drop him a line if you would like to book him. Kevin is also the creator, host, executive producer, and director of the show, “Comics Watching Comics.” You can find it on youtube or at ComicsWatchingComics.com He also co-hosts 2 podcasts which are both found on iTunes: Safeword pc and Sportsbook/Box office